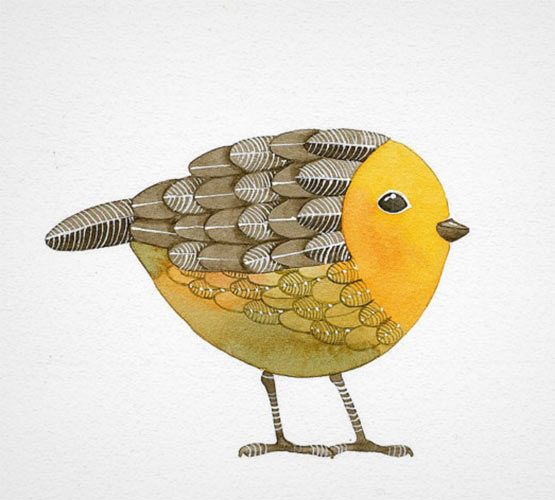 John Taylor is the judge, who is to hear and decide the rape case against Tom Robinson. Even being a member of the white racial community, the judge does not demonstrate any inclinations towards the white people. However, instead of displaying complete partiality and bias, he is interested in an exploration of truth.

Hence, he appears to be supporting Finch’s stance regarding the innocence of Tom in the rape case. Somehow, he looks under pressure due to the influence of the white majority, which would not allow him to issue a verdict against a white complainant and in favor of the black accused. Overall, he looks to be a balanced personality and supports the evidence produced by the defense counsel in favor of the innocence of Tom Robinson. Hence, Taylor can be stated as an impartial and brilliant judge, who would be imitated by the jurists as an ideal personality.

Alexandra Hancock is the sister of Atticus Finch and lives with her husband, son, and grandson. Identical with Scout’s possessing some traits attributed to Maggie Tulliver, Alexandra Hancock also resembles with Maggie’s maternal aunts, the protagonist of Mill on the Floss by George Eliot (1860).

However, she appears to be more concerned and dedicated to her brother Atticus Finch and his children. Married to James Hancock, Aunt Alexandra has arrived to live the Finch family, where she appears to be critical on the domestic chores performed by the black maid Calpurnia, and regards her as having no skill or experience essential for administering a house and family affairs. She also dislikes Scout’s behaving like a tomboy, and hence Scout remains irritated because of the aunt’s censures.

Nevertheless, she provides unflinching support to her brother in the face of hardships and encourages him by endorsing Finch’s stance at all social gatherings and parties. Although Scout does not like her criticism and intermeddling; somehow, she maintains a very high opinion of her dauntless and dedicated aunt while narrating the chronicle of events happened during the trial, conviction, and killing of Tom Robinson.