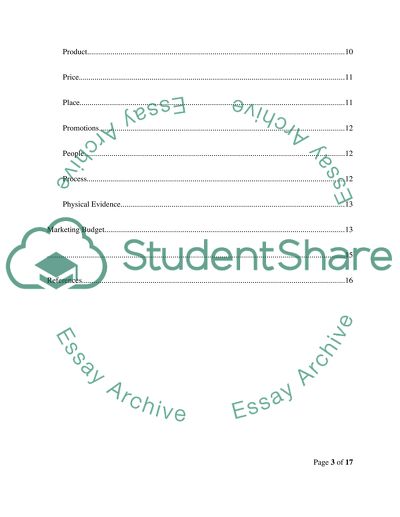 Download file to see previous pages Conducting PESTEL analysis is one of the essential steps in scanning the business environment of firms and attaining a complete overview of the various macro-economic factors that the company must take into consideration. PESTEL analysis describes the political, economic, socio-cultural, technological, environmental and legal factors prevailing in the industry or the firm’s business environment. The tool is particularly essential for businesses for making a thorough understanding and analysis of the growth or decline of markets, business positions, potential and direction of operations.
PESTEL Analysis.
Political
Political conditions in Hong Kong seem favorable for conducting overseas businesses. Implementation of the Principal Officials Accountability System in 2002 was meant to bring about promptness and more responsiveness in the Government’s actions towards people’s concerns. This is especially favorable for conducting businesses because of the fact that any rising demand in the economy would be catered to with immediate action and support from the government.The country demonstrates an open and free economy where people’s rights are respected, courts can function independently and the rule of the law is highly respected in society (US Department of State, 2011). Economic Hong Kong represents one of the most open and dynamic economies. Recovering from the impacts of the global economic turmoil, the country attained high economic growth rates of 6.8%. Inflations rates have also gradually increased from 0.5% to 2.4% since the financial crisis. This was possible due to the government’s aggressive initiatives and measures to control the risk of the housing market bubble due to low interest rates and high liquidity in the international financial system (US Department of State, 2011). From the perspectives of conducting business operations also the economy looks favorable with a sound banking system and very little public debt. The economy has adequate foreign exchange reserves coupled with a strong legal system. A rigorously implemented anti-corruption regime along with the above factors has also enabled the economy to adapt itself to the changing circumstances (US Department of State, 2011). The government has made a conscious initiative to promote measures for improving attractiveness of the economy as a trading and commercial centre and has been constantly reviewing and refining the financial architecture of the economy. Hong Kong seeks to reduce trade barriers considerably. In fact it has recently included a free trade agreement with China in order to enhance potential benefits from trade between the two countries. Its export of goods and services was highly on the rise since 2012 by about 17.3% which was attainable quickly because of the strong fiscal and monetary stimulus provided by the Chinese economy helping to recover from the impacts of the recession (US Department of State, 2011). Socio-Cultural The population of the country is steadily on the rise and has reached 7.097 million in 2012. It accounts for one of the most densely populated economies in the world. English accounts for the official language of the country and is spoken widely by a large group of the population. It is mandatory by ...Download file to see next pagesRead More
Share:
Tags
Cite this document
(“Foreign Market Entry Plan Essay Example | Topics and Well Written Essays - 2750 words”, n.d.)
Retrieved from https://studentshare.org/marketing/1394869-foreign-market-entry-plan

la
laverne83 added comment 1 year ago
Student rated this paper as
Wonderful paper! Used it to complete an assignment for a marketing course. It was easy as ABC, for the first time in my life.

The number of factors or attributes desired from the vendor is vast, and different organizations and different industries place different importance on the attributes (Sonmat, 2006). Some of the vendor attributes may gain importance owing to the nature of the industry, for example, in the case of consumer perishables suppliers, like fresh vegetables or fruits, the buying firm would...
20 Pages(5000 words)Literature review
sponsored ads
Save Your Time for More Important Things
Let us write or edit the essay on your topic "Foreign Market Entry Plan" with a personal 20% discount.
GRAB THE BEST PAPER

Let us find you another Essay on topic Foreign Market Entry Plan for FREE!