Comments (0)
Add to wishlistDelete from wishlist
Cite this document
Summary
It is one of the crucial techniques used in making investment decisions where the investment with a positive net present value is considered the best investment whereas the investment with a…
Download full paperFile format: .doc, available for editing
HIDE THIS PAPERGRAB THE BEST PAPER96.4% of users find it useful 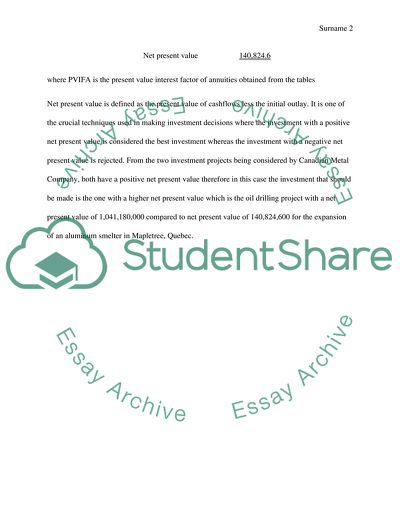