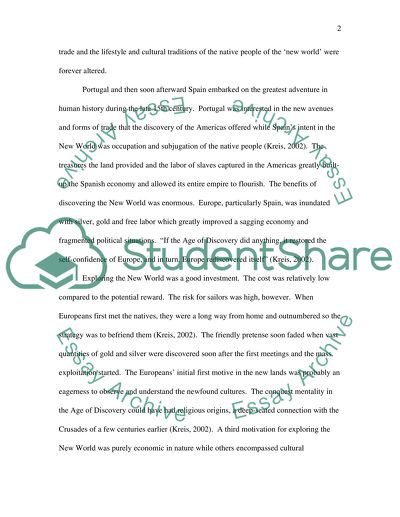 84 Pages(21000 words)Dissertation
sponsored ads
Save Your Time for More Important Things
Let us write or edit the coursework on your topic "The Contrast of the Commercial Revolution with the Industrial Revolution" with a personal 20% discount.
GRAB THE BEST PAPER