Comments (0)
Add to wishlistDelete from wishlist
Cite this document
Summary
This paper takes a critical evaluation of the two countries’ health care cover programs and tries to make a comparison in the discussion as far as their application is concerned and considers the quality of both…
Download full paperFile format: .doc, available for editing
HIDE THIS PAPERGRAB THE BEST PAPER97.2% of users find it useful 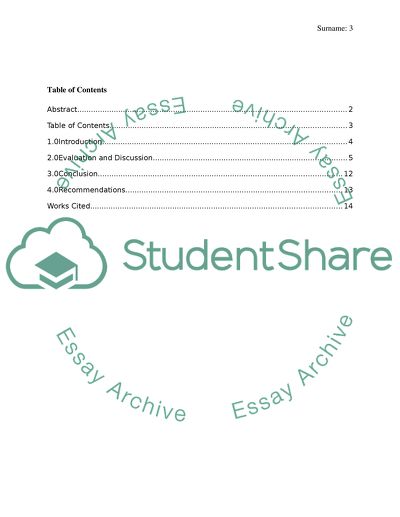 Medicare is simply a social insurance structure that is administered by the government in the US and by the Australian government. It is aimed at providing health insuring to people that are over 65 years of age; those that are below 65 years but are physically disabled or those that exhibit congenital disability; or those that are classified under certain criteria. The system in the US almost has close resemblance to single-payer healthcare programs, although this is not. There are differences in the application of the Medicare programs between the US and the Australian governments. The main difference seems to come from the single-payer approach. Other differences come from the requirements set for enrolment in the program. While the US Medicare program targets certain age groups and the disable people or those with special needs, the Australian system seems to be all-inclusive (AHS). There is no dispute that everyone needs good health and deserves a medical insurance cover that is able to serve this purpose. However, the issues of socialism seem to crowd the decision-making process by the US government regarding this health program because historically, the US has been trying its best to cut links with socialism practices, even in issues that affect its citizens. This paper takes a keen look at the US Medicare or Medicaid programs and tries to compare this with the Australian Medicaid or Medicare programs to find out where they are similar and how the differences come in. however, whatever the differences or similarities, the importance of providing medical cover to people cannot be ignored (HHS). 2.0 Evaluation and Discussion The Medicaid program got enacted in the year 1965; just the same time the Medicare program was created in the US. This was through the Social Security Amendments of 1965. This program expanded quickly and happened to replace the other programs that had been organized under the Federal Grants to the various States within the US that had been providing medical care to many patients on welfare and those who were aged. In the US, the Medicaid program is more of an entitlement program and is jointly receiving funds from the Federal as well as the State funds. The contribution that comes from the Federal government towards every State depends heavily on the willingness shown by the State to give financing to the medical cover and in this case, a matching formula is employed. As has been seen, each of the States does design and manages its individual program but based on the rules set by the Federal government. This medical care program has been very demanding in terms of funding. For instance, in the year 2002 alone, the expenditure on ...Download file to see next pagesRead More
Share:
Cite this document
(“US Medicaid and Medicare program and Australian Medicare programs Research Paper”, n.d.)
Retrieved from https://studentshare.org/health-sciences-medicine/1393515-us-medicaid-and-medicare-program-and-australian-medicare-programs

Emily's immediate supervisor deems her ‘over-enthusiasm’ as an impediment to her efficiency at work. Thus, she is recommended to lessen the time she spends for every patient.
Although she understands her supervisor’s recommendation from a business operation’s point-of-view, she is still adamant in her belief that gaining customer insights is crucial in aiding the pharmacy in better developing its line-up of medicinal offers. Carrying this burden, Emily consults her mentor in The Medical Nation, Dr Hussa Al Husine.
The mentoring session with Dr Husine happens twice a week for three weeks after Emily’s daily working period. Even without having a firm background in professional coaching, Emily thin...
10 Pages(2500 words)Coursework
sponsored ads
Save Your Time for More Important Things
Let us write or edit the research paper on your topic "US Medicaid and Medicare program and Australian Medicare programs" with a personal 20% discount.
GRAB THE BEST PAPER